So as a moderator of my community I've been racking my brain for new meet ideas besides our old standards of tea, brunches, and etc. I decided to make a Lolita murder mystery game. I took all the Lolita stereotypes and everyone at the meet got drew one from the deck it had the motives for murder for slaying for a dream dress.

There was also a stack of murder weapons that drawn to make the murder weapons random. I had separate pile of duplicates for me to draw who was killed and where they were killed. Before the murder happens we went around and introduced who everyone was and for them to give one clue about their weapon they had drawn.

Everytime no one guessed the murderer then someone else met their fate. It was pretty fun. I am working on making a much more formal version of the game for you guys out there to play whenever you want. 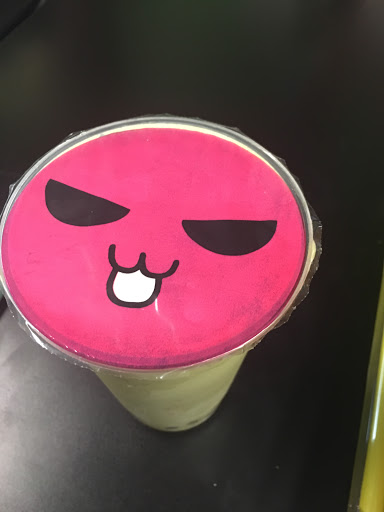 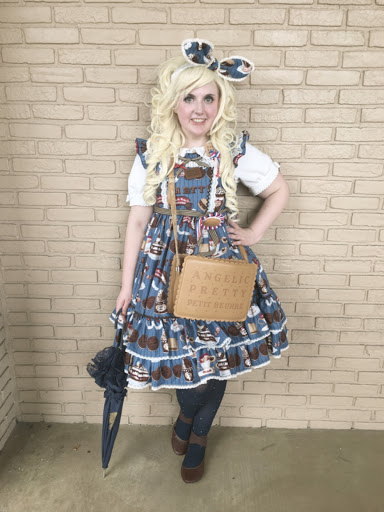 My coordinate for the meet ❤️❤️

Let me know what you think about a murder mystery meet.